Input curves and Analyze as a Truss

The team at the University of Virginia has created a series of Karamba3D examples to guide users through several workflow processes.
Each example is thoroughly explained and the geometry is internalized to run without supporting Rhino files. Input new rhino geometry into the Grasshopper definitions to see how the geometry performs. 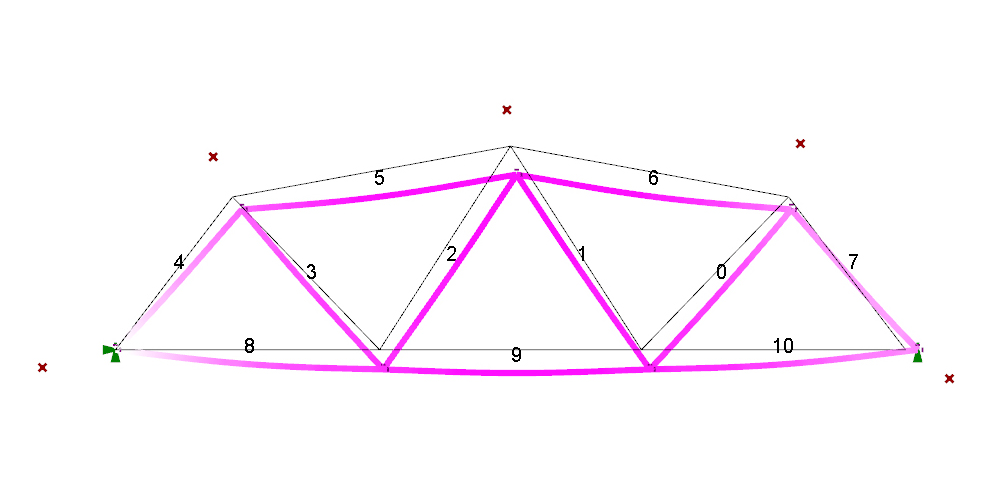 Input Surfaces and Analyze as a Shell